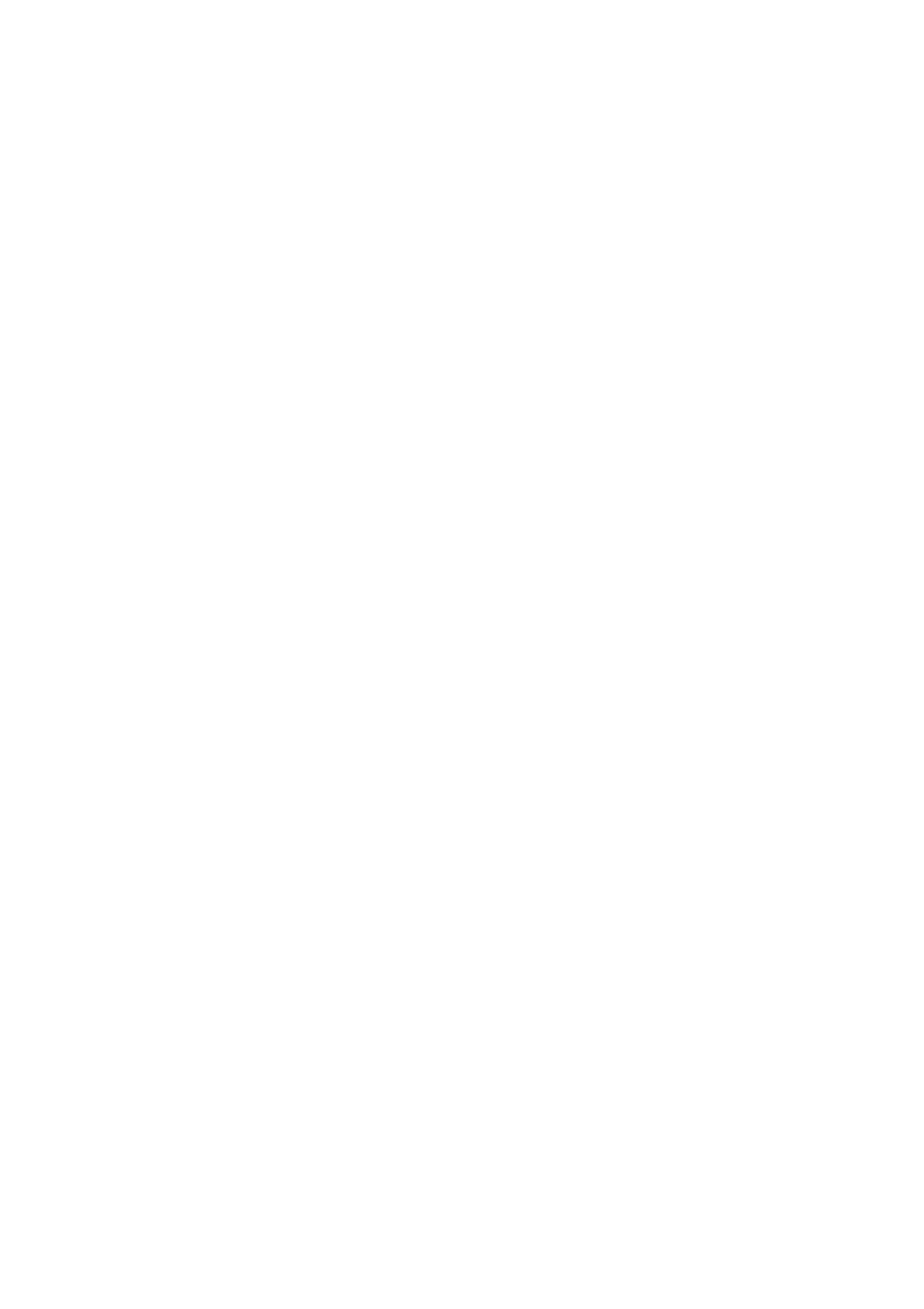 Elaine Podovinikoff (Ms. Pod)
You are most welcome to my English experience!
English teacher, author of her own methodology for the wholistic development of preschool children
ABOUT ME
During my 25 years of teaching in Western Canada, I experienced working with children from 3 to 18 years old; my majors are Early Education and Literature, as well as Child Psychology.

In addition to regular classroom teaching, I had the opportunity to co-ordinate Second Language programs; to head committees exploring new language curriculum ideas for the Primary Years and developing subject material, especially in the area of social/emotional foundation; to take part in organizing Teacher/Parent workshops in the area of Early Years, and to supervise student tour groups to Russia.

My husband and I have three children and nine grandchildren.
We have traveled extensively, throughout Africa, Europe, Cuba, South America, China, India, Asia, as well as our backyard of North America.

After two poetry books published in New York, a third one was published in Moscow, Russia, in 2002. Russian literature was always a favorite, and became a factor in the realization of a wish to be involved in education in Russia.

The last 20 years have been spent within the Early Education department, first in the British International School of Moscow for 5 years and then in the private Moscow playschool sector. This experience has underlined my belief that the 21st Century children require a new approach of support in their early upbringing, with home and school forming a united learning team. Parents of children taught during these years have been a major inspiration and driving force in the idea of sharing English with children.

During our lessons, we go through various themes all in the English language, including books, numbers, the world around us, and the Global Village. We work on developing children's creative skills and their logical thinking process.

This is done by providing many opportunities for children to make personal choices, by which each of them can fully realize their potential. And a key to this is to become fluent in English, the most popular world language.

Let's set our minds on empowering children to believe in themselves, to accept facts and to be able to solve any problems even in the complicated world they are inheriting. Let's do our job with a full heart, mind, and dedication, so that our children can then do their job as adults, improving the quality of life on earth!

You are most welcome to my English experience!
What do we do?
Seminars for teachers:
Because the 21-st century children are so unique, it is vitally important to work with them in a way that will be of best benefit for their auspicious future; we must use different methods of upbringing from those used in the past. We must teach them to accept facts and to solve problems, to believe there is no problem so great that it cannot be solved, to accept rather than to expect and judge, to believe in themselves and their possibilities.
Therefore, teacher seminars deal with how to make each child feel worthy, ways of being able to connect to the individual child, and the loving consistent discipline needed, even as we concentrate on teaching them English.

Master classes:
Not only children, but adults too, like to keep learning. And people who work in the 'service' industry are successful only when they fully understand what the requirements are for providing the best service.

Therefore, everyone in education keeps learning. It is said that 'teaching is the best way of learning', and so it is here, - with every class, the seminar leader, as well as the learners, be they parents or teachers, acquires some new knowledge.

Individual meetings with parents:
When there is open dialogue and information-sharing between the teachers and the parents, the child's welfare is being looked after in a very powerful way. Sometimes parents have difficulty in removing themselves enough from their children, to see that which might be an easy solution to a problem; and an outside trusted person, who has had both the education and life's learning experience, can be of use in this regard. Being useful to others is a wondrous thing.

Classes for parents:
It is really quite heartening to witness the care and concern 21st century parents have for their children. The past has been filled with ups and downs in terms of the quality of life. We have had times of basic survival in which there were no choices, and great leaps forward in terms of discovery that led to more choices. Now we are in the Age of Technology running alongside an Age of Intuition (in which not the brain, but the heart 'feels' what should be done). There are endless choices, and we parents need all the help we can get, to work towards a healthy solid happy future for our children, in the Global Village world community. To share experiences and expertise is something that unifies and strengthens us all.

Organization of leisure activities
Children love to play and it's a great time to teach new words. So, as toddlers arrive, they get to choose a play area with the teacher's support. That way, the Russian that is spoken gets translated immediately into English. After everyone arrives and has some playtime, we tidy up while singing our tidy-up song. Then we meet at our Circletime carpet, singing our «Welcome» song and greeting each other personally. We review songs and poems taught to date, and then get introduced to a new project related to our present theme. Next we get involved in an arts/crafts idea, after which time we again have a bit of time for directed play, which may include puzzles and games. Then it's tidy up time and Circletime again, with a review of the new material learned.
At the end of each class, we sing our Goodbye song and say our farewells to everyone individually.